This is an Example of onLongPress on TouchableOpacity in React Native. As the topic name describes itself, we will set onLongPress on TouchableOpacity button. This is a very common thing that we experience in our daily use like we use to get edit or delete option on long press of any list element or a button. In this example, we will generate an alert on long clicking of a button. 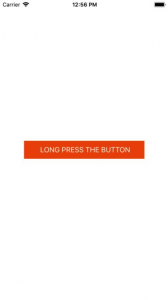 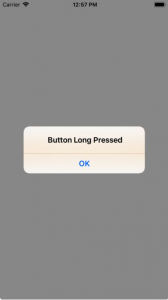 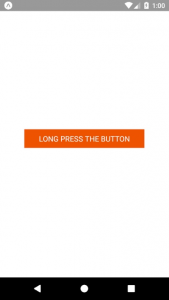 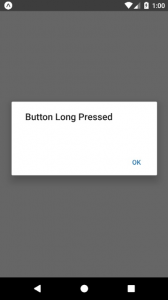 This is how you can add Long Press on TouchableOpacity. If you have any doubt or you want to share something about the topic you can comment below or contact us here. There will be more posts coming soon. Stay tuned!

4 thoughts on “Example of onLongPress on TouchableOpacity in React Native”