This is an Example to Get Only Numeric Value From TextInput in React Native. This is used in many cases like when you have to take the mobile number of user you need the number to be inserted. Using this will open the Numeric Keyboard when the user clicks on the TextInput. We are going to use the TextInput prop numeric to get only Numeric value.

Get Only Numeric Value Using 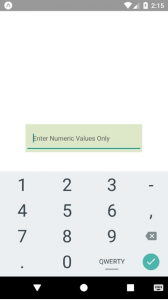 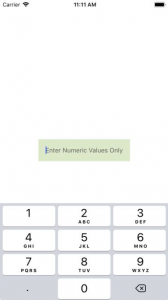 This is how you can get an only numeric value from TextInput in React Native. If you have any doubt or you want to share something about the topic you can comment below or contact us here. There will be more posts coming soon. Stay tuned!