This is an Example of Pinch to Zoom Image in React Native. We are going to use react-native-image-zoom-viewer library for the pinch to zoom effect.

While making a mobile app that has Image(s) we always need a pinch to zoom effect. It makes the App experience better as the user can easily see more details in the image by zooming it easily. We have used the image URL for the image source, you can show the image from your project folder as well. So let’s get started.

To use ImageViewer you need to install react-native-image-zoom-viewer package. 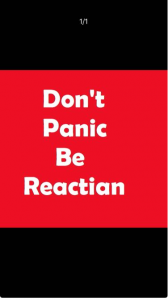 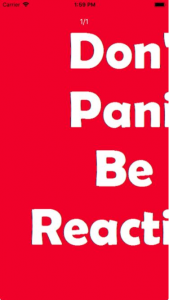 This is how you can pinch and zoom Image in React Native. If you have any doubts or you want to share something about the topic you can comment below or contact us here. There will be more posts coming soon. Stay tuned!