In this example, we will make a simple screen with a button to turn on the flashlight. So let’s get started.

Turn On the Flashlight using

Turn Off the Flashlight using

To use Torch we need to install react-native-torch dependency.

This command will copy all the dependency into your node_module directory. –save is optional, it is just to update the react-native-torch dependency in your package.json file. 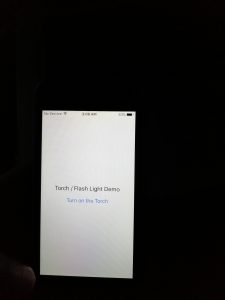 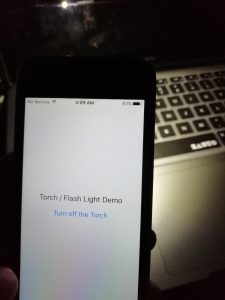 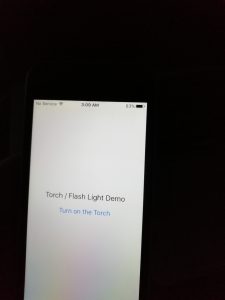 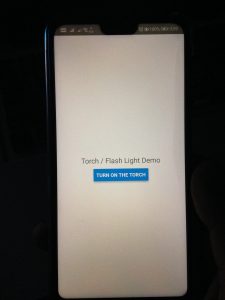 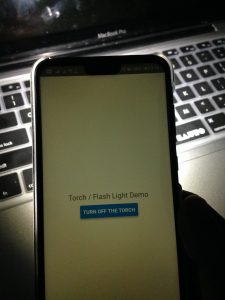 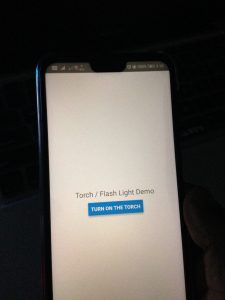 This is how you can Turn on/off Flashlight to Make a Torch App in React Native. If you have any doubt or you want to share something about the topic you can comment below or contact us here. There will be more posts coming soon. Stay tuned!