This is an Example of an Animated Splash Screen in React Native.  The splash screen is the first screen which appears in front of the user when they interact with your application so to make an impactful the impression you can create animated Splash Screen. This example contains the simple splash screen with some animation in which we will show the image first and then the name of the app.

If you want to explore more then you can also visit Example of Animation Splash Screen with Zoom Effect. 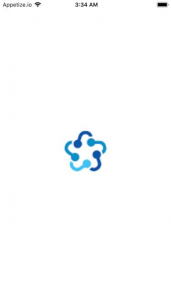 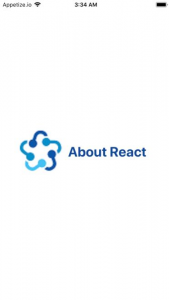 This is how you can make an animated splash screen in React Native. If you have any doubt or you want to share something about the topic you can comment below or contact us here. There will be more posts coming soon. Stay tuned!

6 thoughts on “Example of Animated Splash Screen in React Native”