Here is an Example of SQLite Database in React Native. We are hoping you have read our previous post on Local Database in React Native App. SQLite database is one of the databases that we have discussed in our previous post. To define the SQLite we can say it is an open-source SQL database that stores data to a text file on a device. We can perform all the CRUD SQL transactions in this database and it is the most common database that we have heard of for mobile development. Let’s get started.

For SQLite database, we will use the SQLite3 Native Plugin which will work in both Android and iOS. It is based on Cordova SQLite plugin.

In this Example, we will make a HomeScreen with the option to go to other screens like

We will be having some custom components like Mybutton, Mytext, Mytextinput which will be used in place of react-native Button, Text, and TextInput.

You just have to import the library like this:

and open the database using

Now, whenever you need to make some database call you can use db variable to execute the database query.

1. Install react-native-sqlite-storage dependency to use SQLite

In this example we need to install the pods for react-native-gesture-handler and react-native-sqlite-storage.

While working with React Native it provides two option:

In this example, we will make the database on runtime and for the pre-populated database, You can visit Example of Pre Populated SQLite Database in React Native.

We will perform a complete CRUD operation in this example. Please create the following project structure and copy the code given below 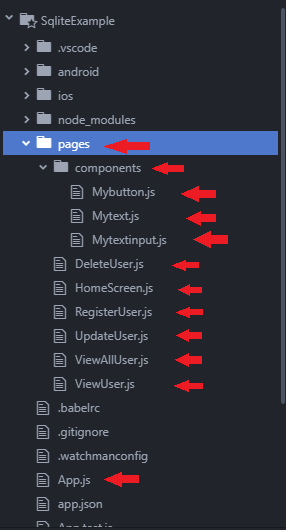 Open the project directory and replace the following code

Here are the screenshots of the final outcome 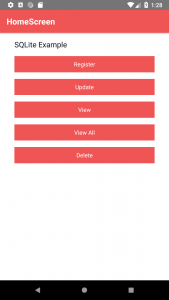 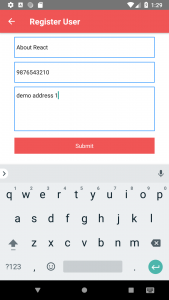 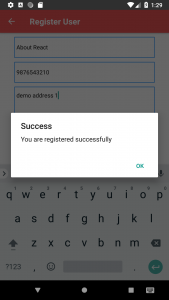 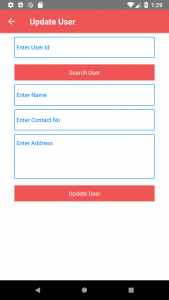 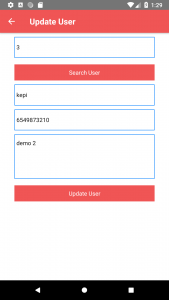 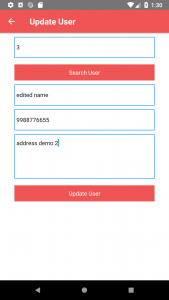 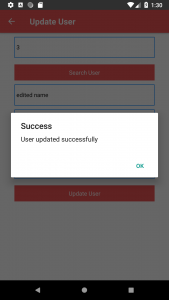 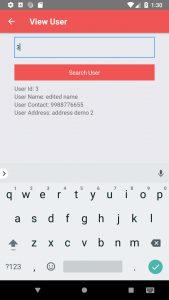 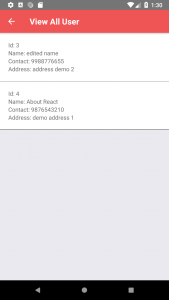 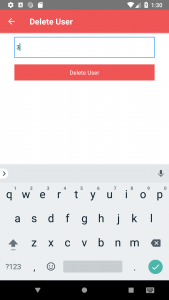 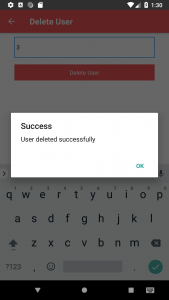 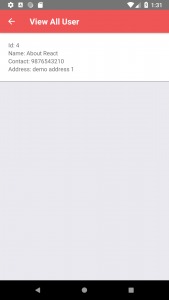 If you have any doubt or you want to share something about the topic you can comment below or contact us here. There will be more posts coming soon. Stay tuned!

58 thoughts on “Example of SQLite Database in React Native”