Solution to the problem -> After running “npm start” execution got stuck on starting/running packager.

When we run npm start it took some time as per your CPU and RAM configuration but in some cases, it took more than an hour which is a problem. If you are fighting with the same here is the solution.

Temporary Solution for the Problem 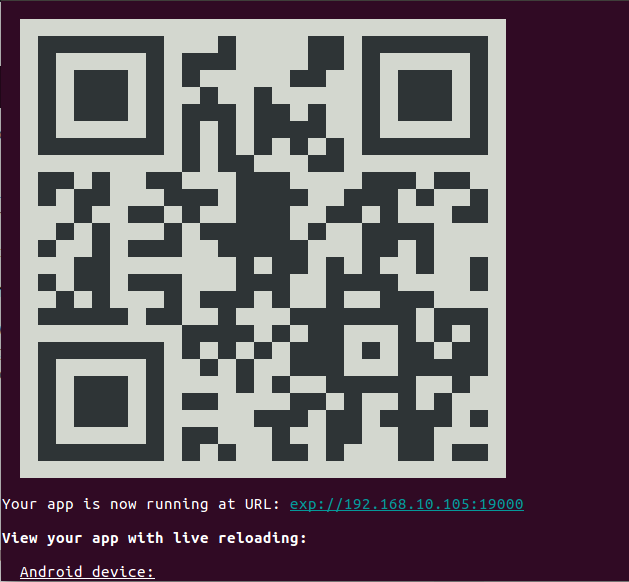 To solve this issue permanently you need to remove the nodejs and npm completely from your computer. To remove

Windows Users can uninstall npm and node and can download the latest one and install. If you have any issue please follow this post to install node and npm.

Then go to /etc/apt/sources.list.d and remove any node list if you have.

After removing all the file run

It will remove your npm and nodejs completely. Also remove the node_module from your package too.

If you have any other concerns about node and npm installation please have a look at this.

This will take some time as this will make the node_module directory again by installing the node dependencies.

After that try to run the following command again to run the project in Expo Client App.

Hope it will work as it worked for me. 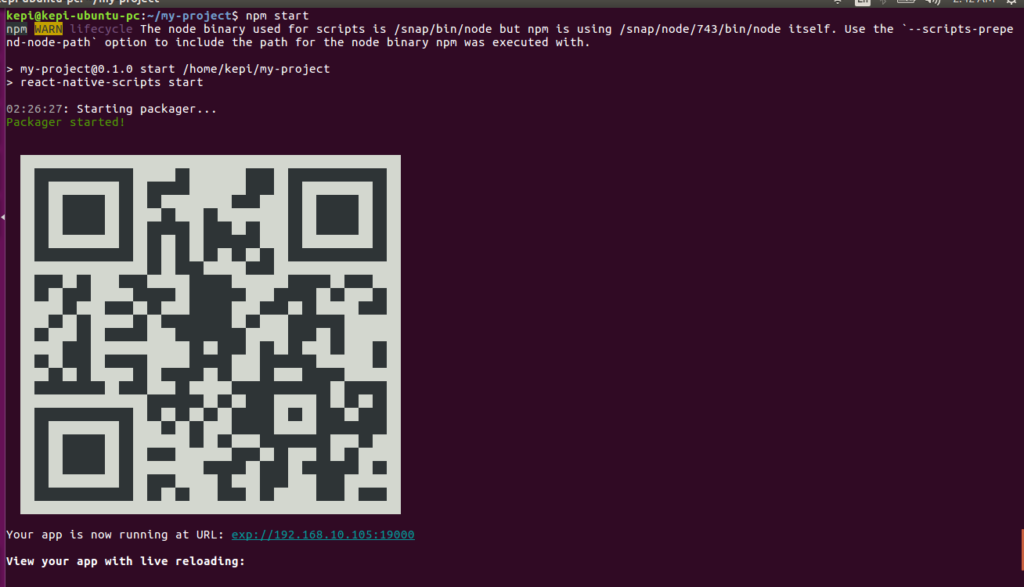 If you have any doubts or you want to share something about the topic you can comment below or contact us here. There will be more posts coming soon. Stay tuned!

3 thoughts on “Problem – After running “npm start” execution got stuck on “starting/running packager..””