This can be mostly seen by the IOS developers as it looks like default select option in IOS. With the help of Bottom Action Menu, you can provide the facility to select from multiple options.

To use ActionSheet you need to install react-native-actionsheet package. To install this

This command will copy all the dependencies into your node_module directory. –save is optional, it is just to update the react-native-action sheet dependency in your package.json file. 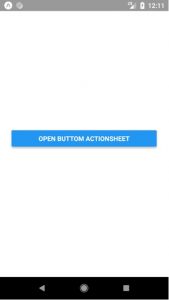 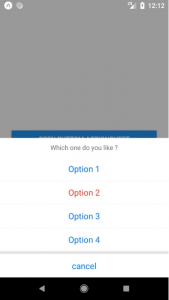 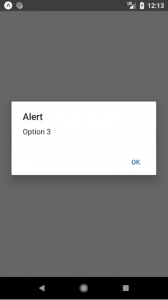 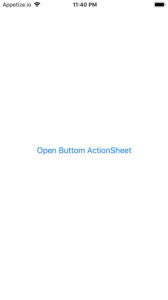 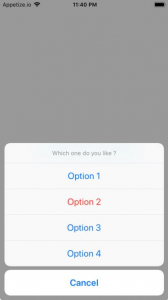 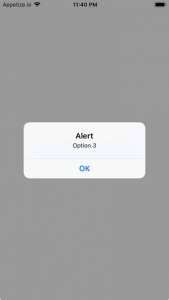 This is how you can make React Native Button Action Menu. If you have any doubt or you want to share something about the topic you can comment below or contact us here. There will be more posts coming soon. Stay tuned!