This is an Example to create 7 Different Type of Graph using React Native Chart Kit for Android and IOS. Charts/Graphs are the easiest and efficient way to showcase any data. With the help of the chart/graph, One can easily see the numeric data or the statics. The understanding of the statics using the Chart/Graph makes it more demanding any application. You have generally seen charts in the accounting apps like expense sharing. If you are planning to make your own app which needs to create the Chart/Graph then here is the example for you. 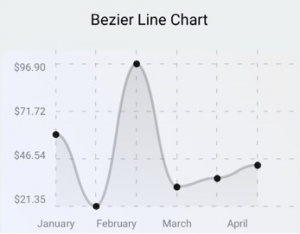 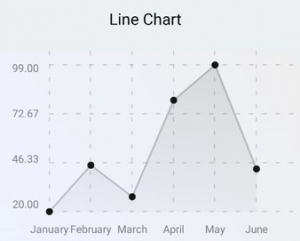 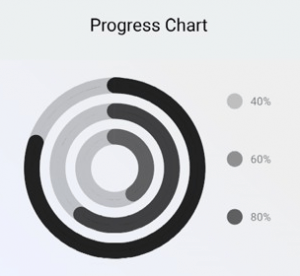 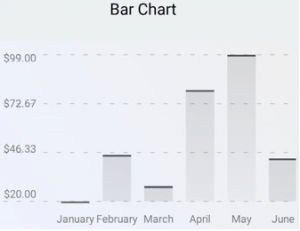 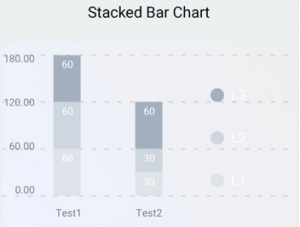 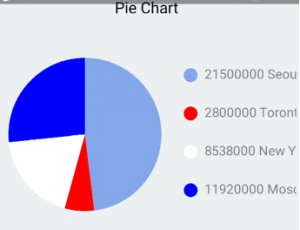 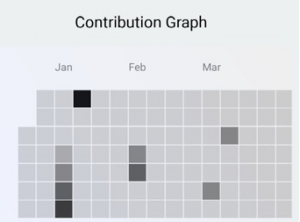 For this example, We are going to create all these examples in a single screen with a scroll view. 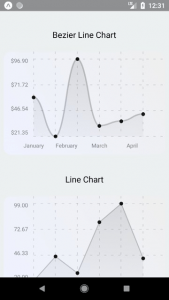 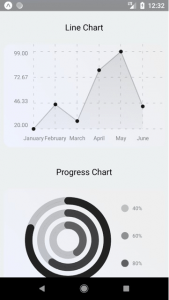 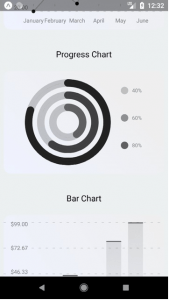 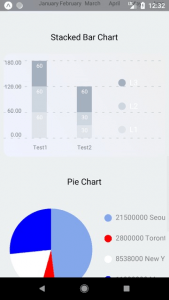 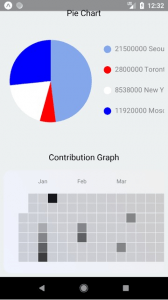 This is how you can make 7 Type of Graph using React Native Chart Kit for Android and IOS. If you have any doubt or you want to share something about the topic you can comment below or contact us here. There will be more posts coming soon. Stay tuned! Hope you liked it. 🙂