As per the official site you can now start trying out the 0.62-preview of React Native for Windows and React Native for macOS. I know it is not a full release but it is also very exciting after hearing that now I can use my React native development knowledge to make MacOS and Windows applications.

They have listed some what’s new points also which I am sharing below.

Now you can build your apps across PC, Xbox, Surface Tablets, and dual-screens with our robust Windows extension to React Native. 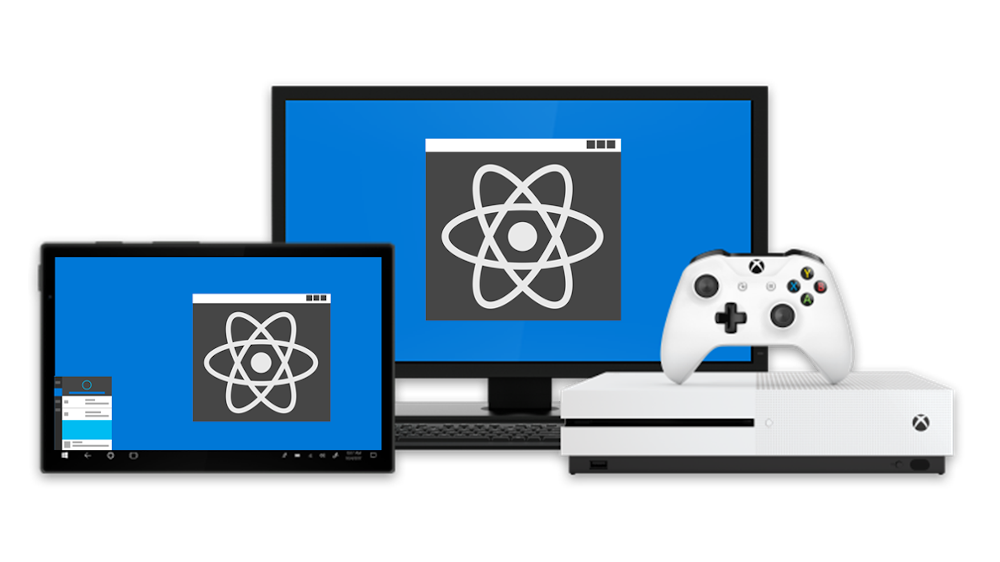 Here is the getting started guide for windows.

They have also developed React Native support for macOS alongside our Windows effort. You can also build the apps for macOS with the fully supported macOS extension to React Native. 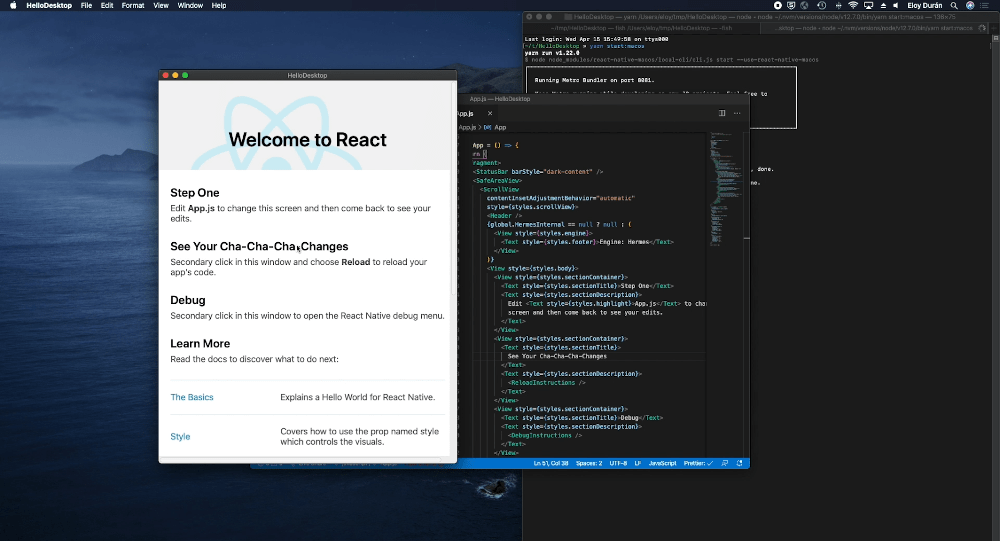 Here is the getting started guide for macOS.

Here is an official npm package out for React Native for macOS and a repo available to the public to follow and contribute. Soon we will see some apps created using React Native which can run on any platform. It is really cool, Isn’t it?

React Native on the Surface Duo

React Native apps can run on the Surface Duo! 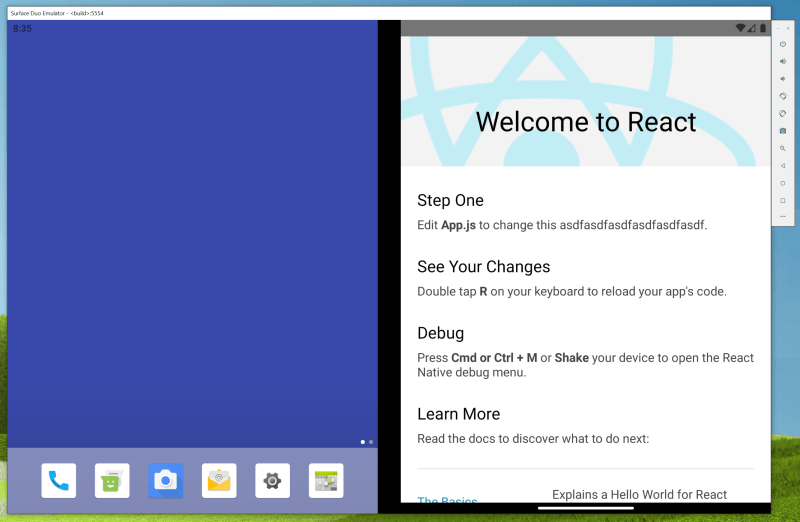 React Native works great today with Android, but just running on the new Surface Duo device isn’t enough. They have also added support for awareness of the dual-screen device and its status through shipping two important APIs: TwoPaneView and DeviceInfoModule.

You can go through the Build React Native apps for Microsoft Surface Duo for more info.

I hope after reading this post you are equally excited as I am. I will surely prepare and post some content related to the desktop as well. It will help you to enhance your development skills and will help your app to reach some additional platform. Please do share your views in the comment below to let me know what you think about this new update.