To Check Value is a Number or Not

It can be used in if condition, as it will return the true or false condition to identify the value, is a number or not. So let’s get started. 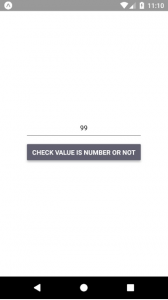 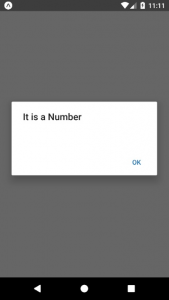 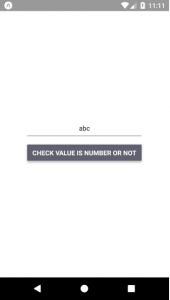 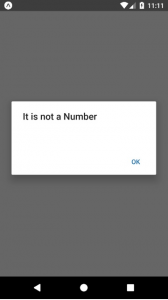 This is how you can Check Value is a Number using isNaN() in React Native. If you have any doubt or you want to share something about the topic you can comment below or contact us here. There will be more posts coming soon. Stay tuned!