This is an Example of React Native Check TextInput is Empty or Not. As the topic name describes itself, we will check the TextInput on a click of the Button. This is very useful if you are making any form which has some mandatory fields.

In this example, we will check whether both inputs filled or not. So let’s get started. 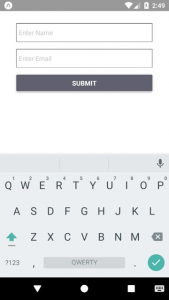 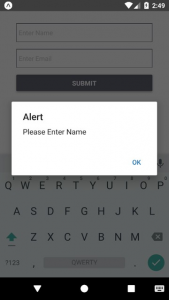 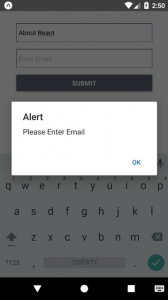 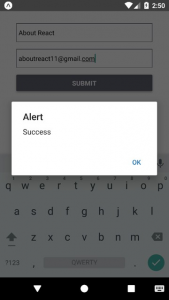 This is how you can check TextInput in empty or not. If you have any doubt or you want to share something about the topic you can comment below or contact us here. There will be more posts coming soon. Stay tuned!