This post will give you a basic Understanding of React Native switch. React Native Switch is a component for getting/showing boolean value or to select from one out of two.

To Import Switch in Code 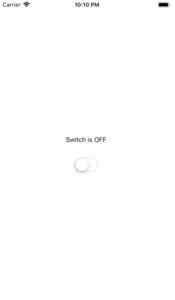 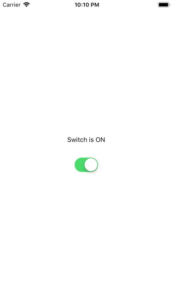 That was the React Native Switch. If you have any doubt or you want to share something about the topic you can comment below or contact us here. The remaining components will be covered in the next article. Stay tuned!