This post will give you an Understanding of How Picker Works in React Native. React Native Picker is a component for selection between different choice same as a Dropdown. Picker can be used when we have to give an option to pick one. There are multiple types of picker available which we will see one by one in upcoming tutorials. Have a look at the simple picker which has multiple options and the user has to choose one.

To Import Picker in Code

Open App.js in any code editor and the Replace the code with the following code. 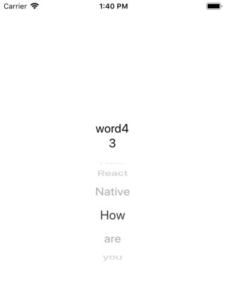 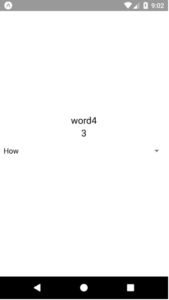 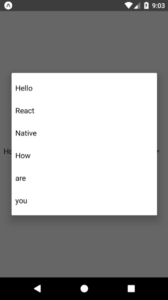 That was the React Native Picker. If you have any doubt or you want to share something about the topic you can comment below or contact us here. The remaining components will be covered in the next article. Stay tuned!