Here is an Example of React Native Tab for Android and IOS. We will use react-navigation to make a Tab Navigation in this example. Tabs are the most common style of navigation in mobile apps. Tabs can be on the bottom of the screen or on the top (below the header or even instead of a header). We all have seen WhatsApp and it can’t be so easy without Tab. So let’s get started with the example of Tab Navigation.

4. Install react-native-reanimated for the tab animation (Used internally by react-navigation-tabs)

These steps are enough for the tab navigation but in this example we are also using createStackNavigator to switch screeens, so please follow the next step also 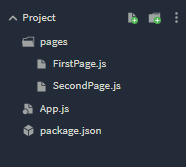 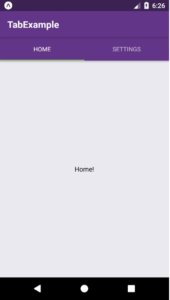 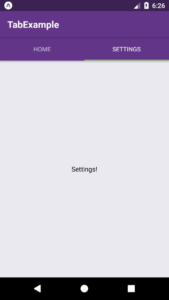 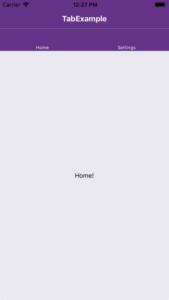 That was the React Native Tab. If you have any doubt or you want to share something about the topic you can comment below or contact us here. There will be more posts coming soon. Stay tuned!