In this post, you will get an Understanding of How TextInput Works in React Native. React Native TextInput is a basic component that allows the user to enter text, number, password etc.

It has an onChangeText prop which requires a function which will be called every time when the text changes, and it also has a value prop that can set a default value into it.

To Import TextInput in the Code 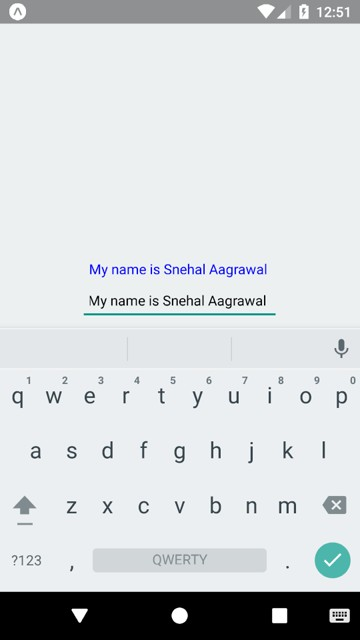 That was the React Native TextInput. Hope you have understand. If you have any doubt or you want to share something about the topic you can comment below or contact us here. The remaining components will be covered in the next article. Stay tuned!

2 thoughts on “Understanding of How TextInput Works in React Native”