This is an Example to Call Functions of Other Class From Current Class in React Native. This can be usually seen in object-oriented languages like Java; Where we make an object of the other class and call the function of it. In the case of React Native, you can also do the same by making an object of a class. You can also pass the arguments if you want.

To call the function from OtherClass

In this example of Calling Functions of Other Class From Current Class, we will make an OtherClass and will define two functions with and without arguments and after that, we will call this functions from Our default class. 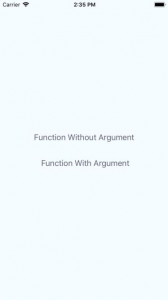 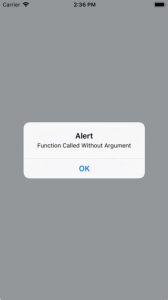 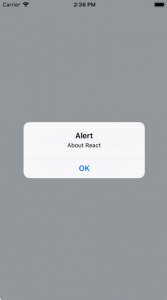 This is how you can call the function of other class from the current class. If you have any doubt or you want to share something about the topic you can comment below or contact us here. There will be more posts coming soon. Stay tuned!