After the development process if you want to upload your application on Google Play Store then you need a signed APK and to generate signed APK you have to generate your signed keystore which stores your name, company name, password etc. So here is How to Generate Signed Android APK of React Native App. Let’s get started. 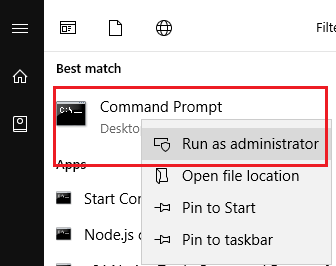 2. Go to your JDK>bin and run the following command which will ask you some details. Fill all the details.

3. It will generate a keystore with the name you have given in command.

4. Copy the keystore and paste it in Yourproject>android>app directory

5. Open Yourproject>android>gradle.properties in any code editor. 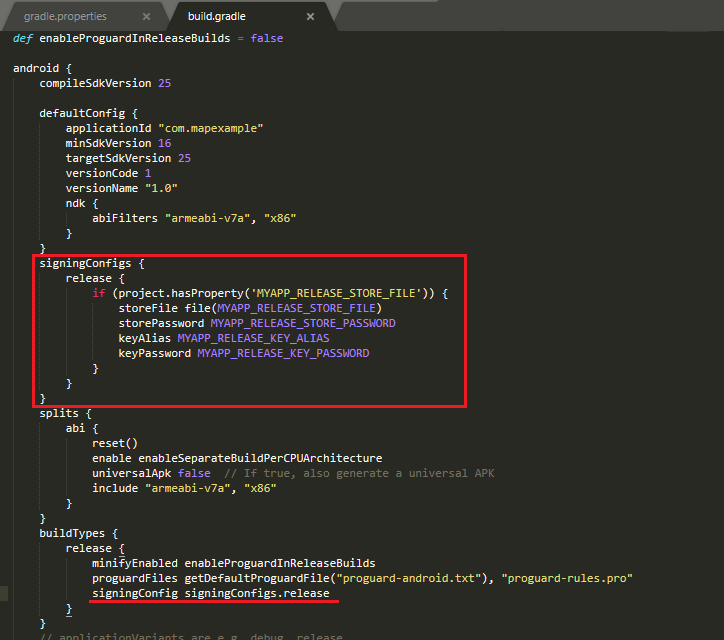 9. Now run following command in YourProject>android from the terminal
Windows:

10. You will find the release APK after the successful run of the command.

This is how you can generate signed APK to upload on Google Play Store. If you are still facing the problem or you have anything to share please comment below or contact us here.

Hope you liked it 🙂