In this post, we will see How to Show Alert in React Native. React Native Alert is a component to show Alert.

Following are the different type of Alerts in React Native:

For IOS You can add more option but for Android, it only supports three options max after that you have to make your own custom alert.

To Import Alert in Code 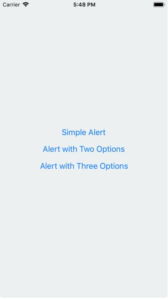 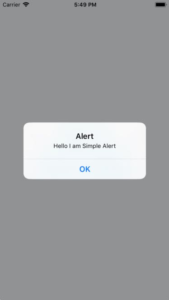 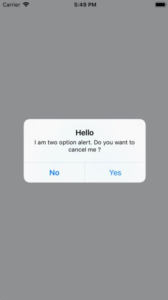 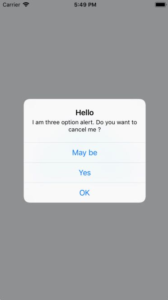 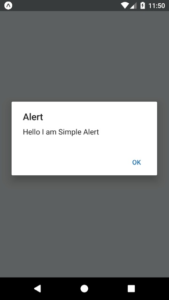 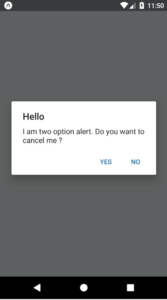 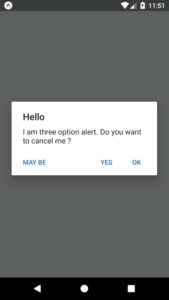 That was the React Native Alert. If you have any doubt or you want to share something about the topic you can comment below or contact us here. The remaining components will be covered in the next article. Stay tuned!