This post will give you an idea about How to Show a Modal in React Native for Android and IOS. React Native Modal is a component to present content above an enclosing view. This is supported by Android and IOs both. Modal contains its own view which is visible when we open the modal. Here is a small example to show how can we make modal in our React Native App.

To Import Modal in Code 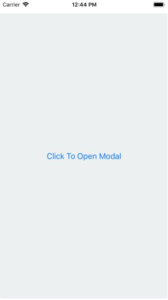 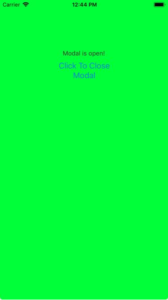 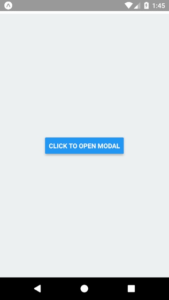 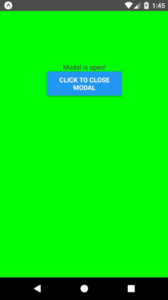 That was the React Native Modal. If you have any doubt or you want to share something about the topic you can comment below or contact us here. The remaining components will be covered in the next article. Stay tuned!