Here is an Example to Get Device Height Width on Button Click in React Native. We will use Dimensions component of react-native to get the Height and Width of the Device.

In mobile app development, we have to support different screens sizes. Especially if you are working on an App where responsiveness matters a lot then you need to keep track of Device Height and Width. So Let’s get started with the example to get the Device Height Width.

To Get the Height of the Device

To Get the Width of the Device

In this example, We will get the device height and width on a click of a button. 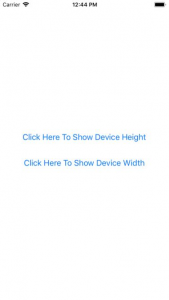 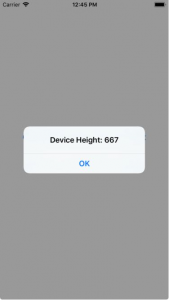 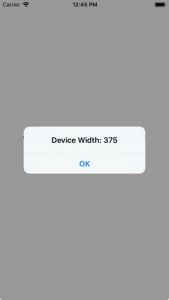 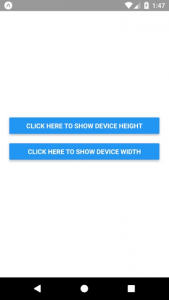 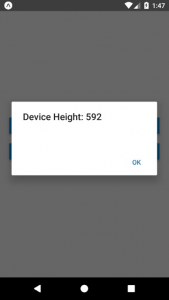 That was the way to get device height width on button click. If you have any doubt or you want to share something about the topic you can comment below or contact us here. The remaining components will be covered in the next article. Stay tuned!