This is an example to Get Application State using AppState in React Native. React Native AppState helps you to know the currents state of the application. It will give you the information that the application is in the foreground or in the background, and will notify you on the change of state. AppState is frequently used to determine the intent and proper behavior when handling push notifications.

To Import AppState in Code

In this Example, we will see how to know the application status using the AppState. So Let’s get started. 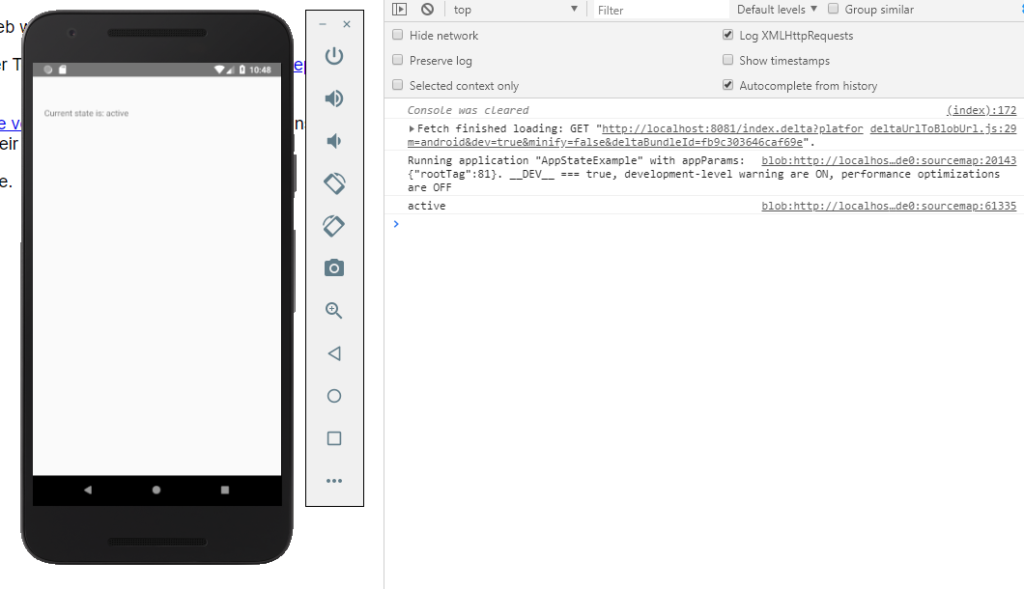 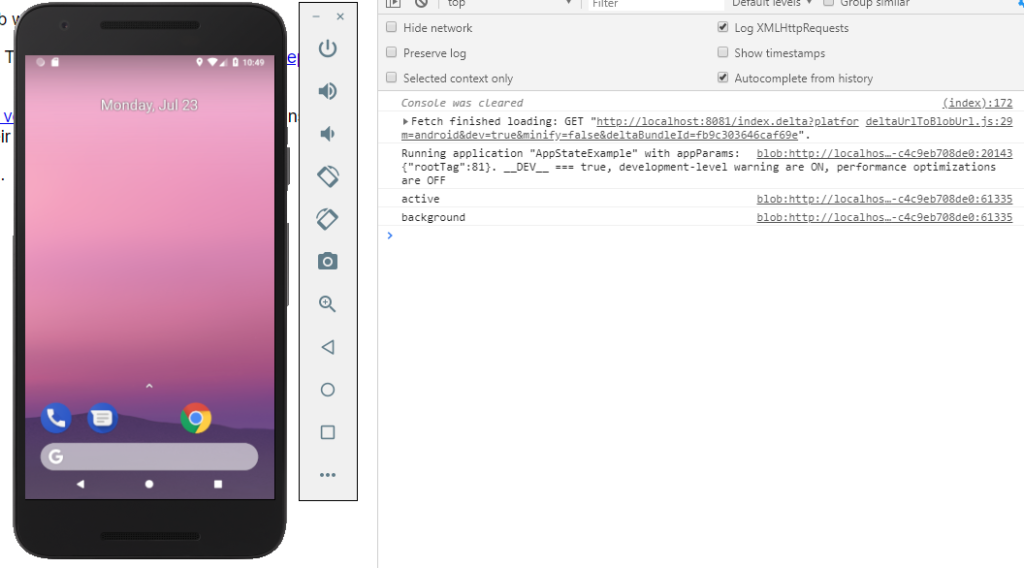 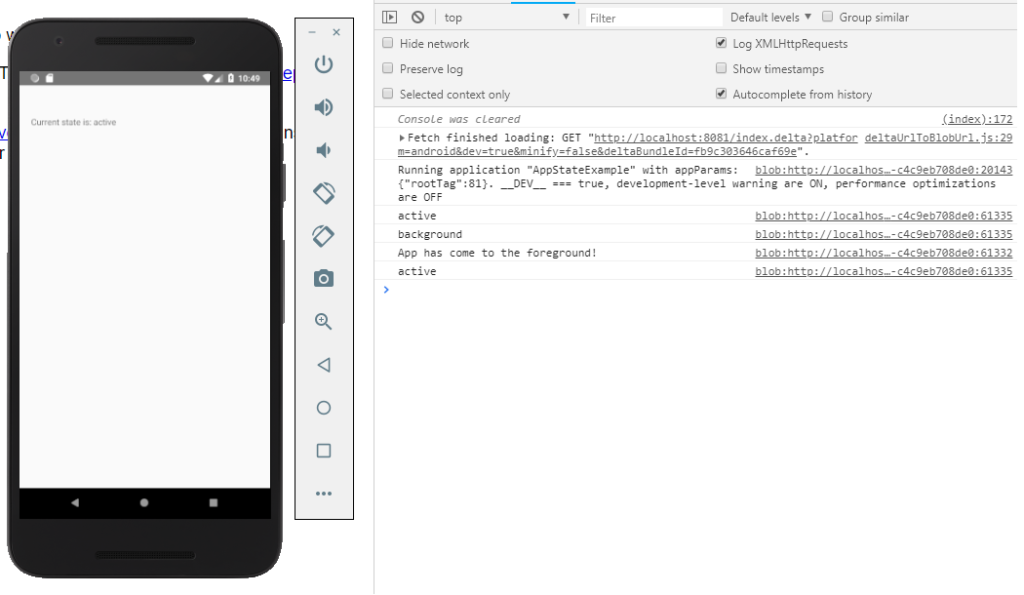 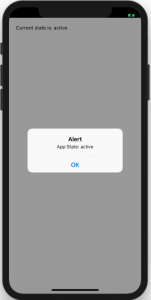 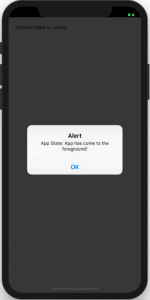 That was the React Native AppState. If you have any doubts or you want to share something about the topic you can comment below or contact us here. The remaining components will be covered in the next article. Stay tuned!