Note: This example has been updated for React Native Version > 0.60 in which Geolocation has ben moved to its new house @react-native-community/geolocation. So in this example we will import that library to use Geolocation.

To Get Current Location Latitude and Longitude

This example will get the Current Location Latitude and Longitude of the Device. This example will also show you how to ask for permission to get the current location. So let’s get started.

To use Geolocation we need to install @react-native-community/geolocation dependency.

Permission to use the Geolocation for Android

We are using a Native Location API so we need to add some permission to the AndroidManifest.xml file. We are going to add the following permissions in the AndroidMnifest.xml 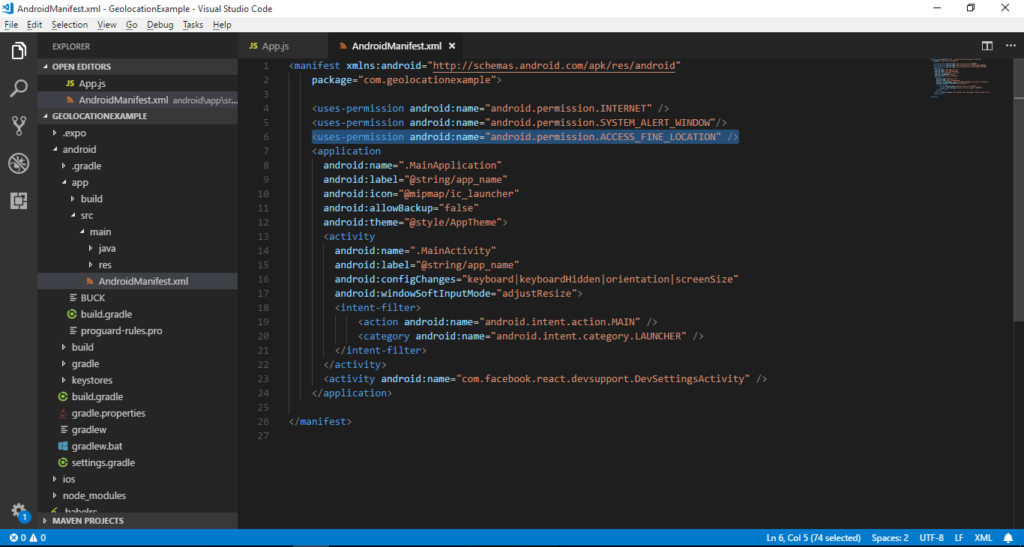 Permission to use the Geolocation for IOS

In IOS the necessary key in the Info.plist (Privacy – Location When in Use Usage Description) is already set when you create a new app. If you want to use a user’s location when the app is in the background you’ll have to do some additional configuration. You can find more details about different location permission from here. For now, there are three types of location permission and they are listed below.

2. Select info tab which is info.plist. You can see “Privacy – Location When in Use Usage Description” is already there.

3. Add the value in front of that which will be visible when permission dialog pops up.

If you are using Android Emulator to run the app. You have to send the GPS location manually from the menu button (3 dots) 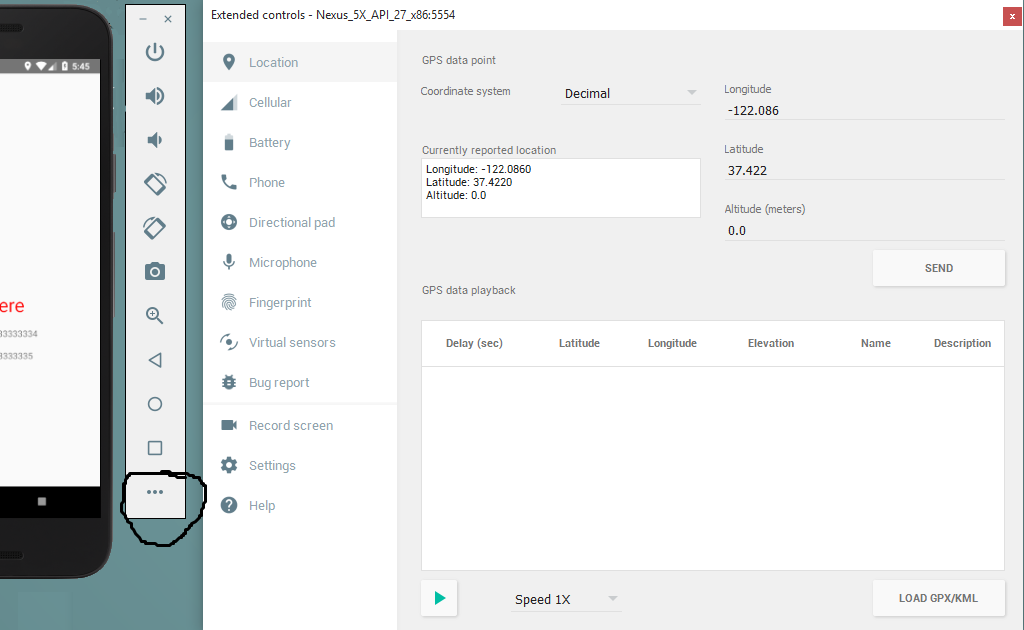 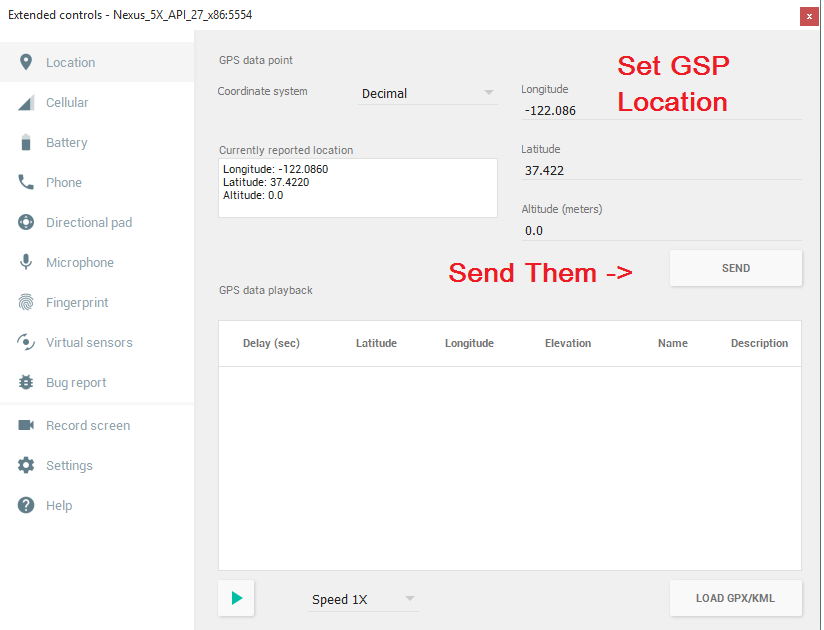 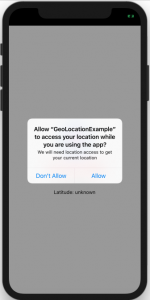 If you are using IOS Simulator then send GPS location Manually like below screenshot.

This is how you can Get the Current Location of the Device Using React Native Geolocation. If you have any doubt or you want to share something about the topic you can comment below or contact us here. There will be more posts coming soon. Stay tuned!